The new owners of the former United Equipment Building plan to convert it, as well as an adjacent 80,000-square-foot warehouse and

several adjoining acres, into a project called Orange Mound Tower. The founders of Tone, a Black arts organization, and Unapologetic, a

record label and artist collective, are working together to develop the mixed-use project. The former United Equipment Building, with

its faded orange lettering, towers over Lamar Avenue. Built as an animal feed mill in 1951, the 200-foot landmark has been vacant for

about 20 years and sits in a heavily commercial area.

Current plans for the redevelopment call for 120 apartments or condos, surrounding a parking structure, and commercial space.

“I often refer to that building as kind of like a ‘North Star’ between the neighborhoods in South Memphis,” said Unapologetic founder

James “IMAKEMADBEATS” Dukes. He grew up in Orange Mound and lived down the street from the United Equipment Building.

“It’s a very iconic and legendary building,” he said. “And not even for what happens there, just because you can see it from the airport.

Initially, the team’s plan was to convert the United Equipment Building tower into housing, but the project’s lead architect, Aaron

Campbell, pushed for it to be more open to the community. A number of well-known potential commercial tenants, including legendary 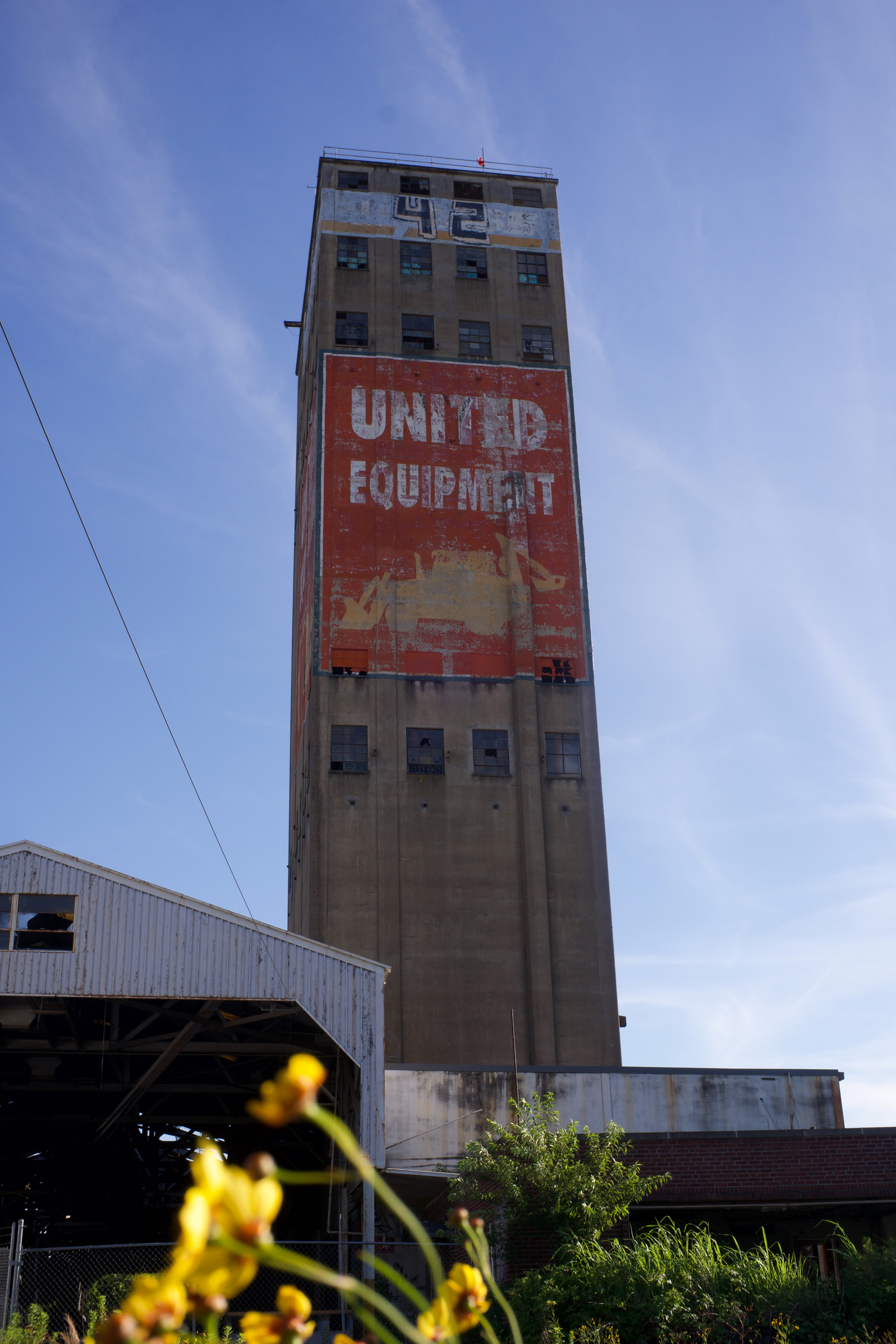